Sharif Trust was founded by Late Mian Mohammad Sharif, a philanthropist and an industrial conglomerate, who was blessed with an ability to run enterprises eﬀectively. His ﬁrst project was launched in the steel industry in 1937 as Sharif Group. He migrated to Lahore, Pakistan during partition of Indian Subcontinent in 1947 and had to start his business once again. The group emerged, in a short period of time, as a leading group in the steel, textile and sugar sectors of Pakistan.

In addition to his concerns for the sprouting industry in Pakistan, he had immense desire to establish and sponsor welfare projects for the under privileged class of the country. 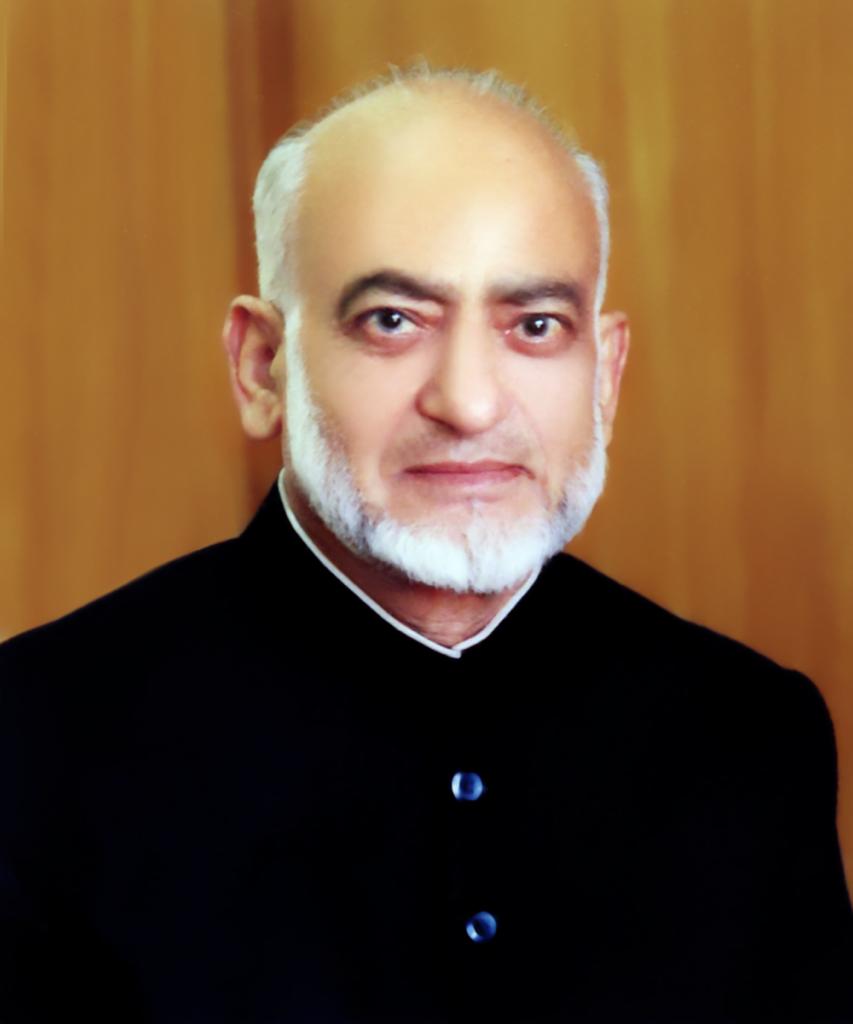 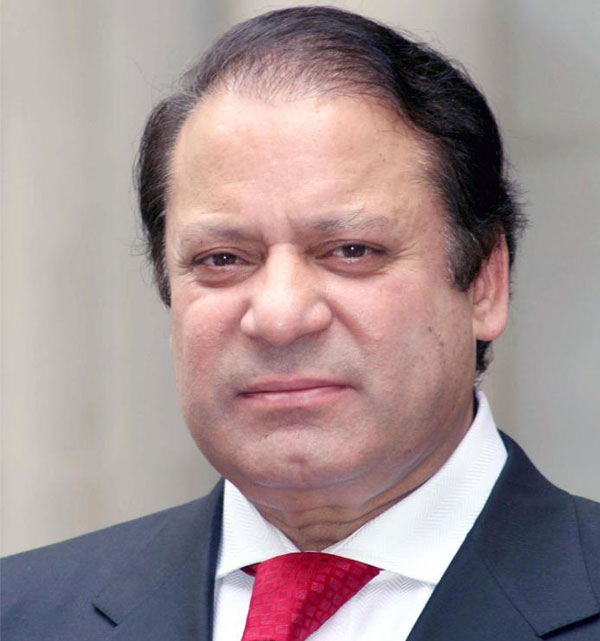 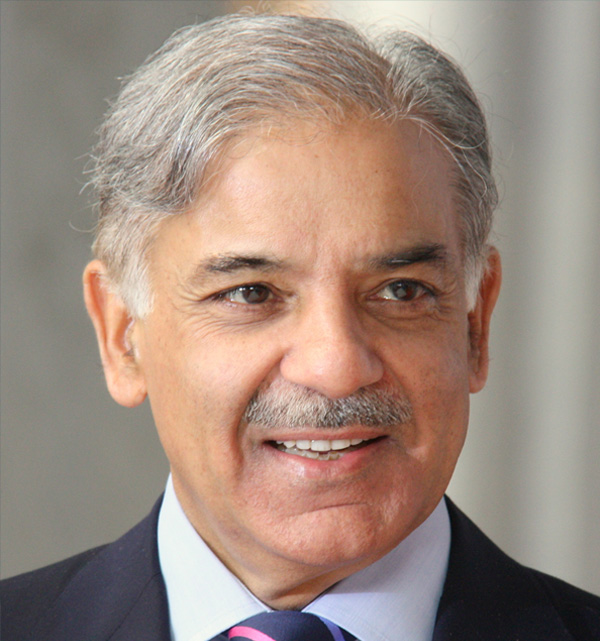 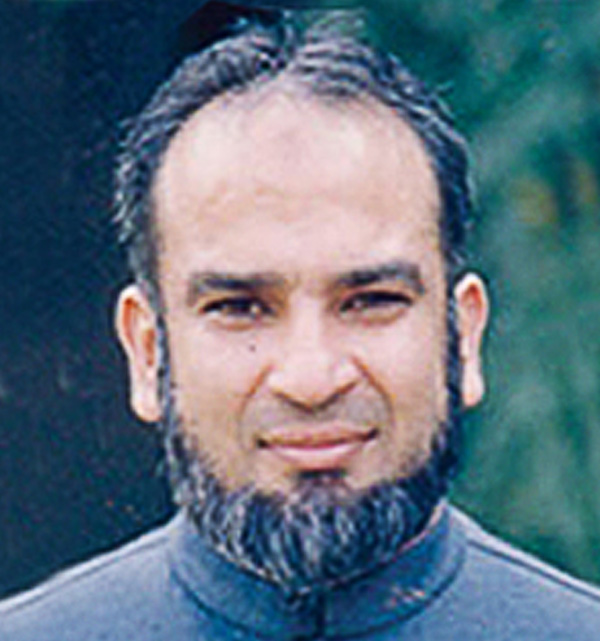 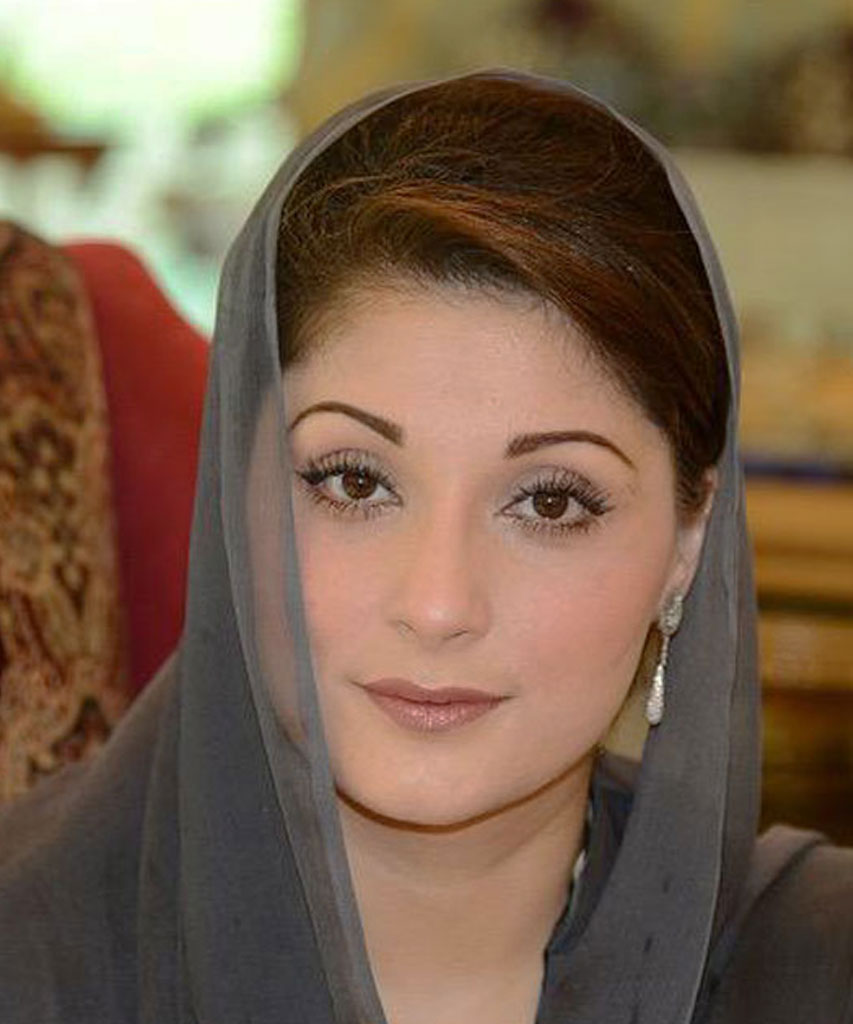 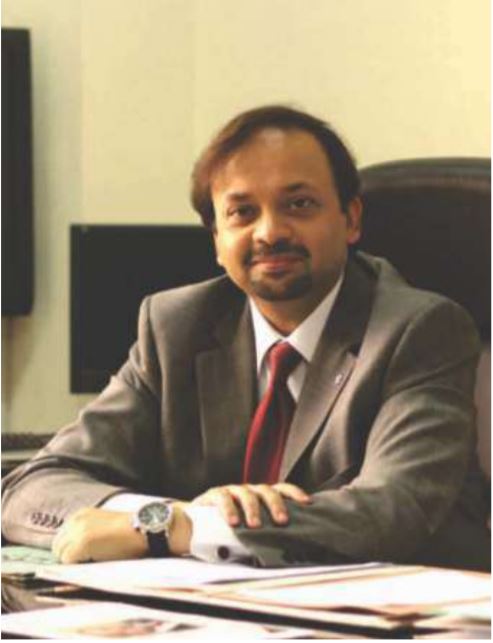 Sharif Trust came into existence in 1995. Its founder Chairman Late Mian Muhammed Sharif, a great philanthropist and a luminous industrialist, had a vision of establishing a Medical City for the provision of quality healthcare and educational facilities to the under privileged class of the country at par with international standards. The first step in this direction had already been taken in 1986 through the establishment of Ittefaq Hospital. 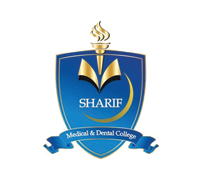 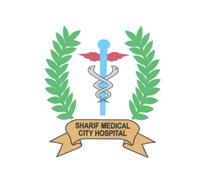 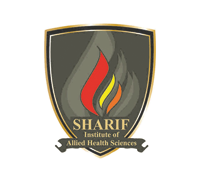 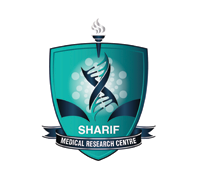 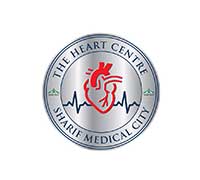 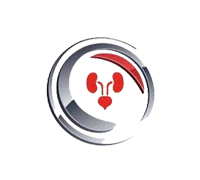 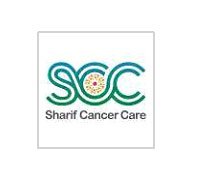 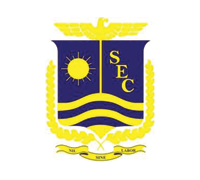 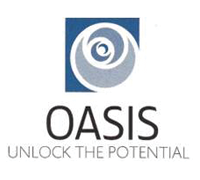 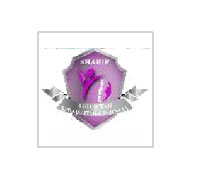 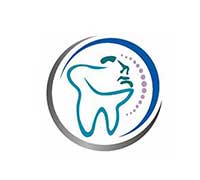 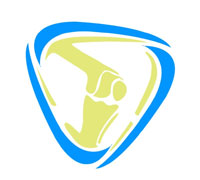 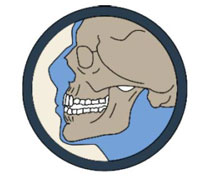